A priority of Galápagos Conservancy is to support businesswomen based in the Islands. As part of our Women in Sustainable Entrepreneurship (WISE) program, we provide funding for local enterprises that are directly contributing to the well-being and sustainability of island ecosystems.

Galápagos Conservancy has been enhancing the work of the Cecilia Alvear Women’s Organization (OMCA) on San Cristóbal Island since March 2022, which was founded in 2001 by fishermen’s wives who wanted to contribute to their families’ income. By doing so, we support the improvement of the socioeconomic and cultural well-being of the 24 active members of this organization, which welcomes any woman from within the community who wishes to participate as a member. Some members work directly in marketing their merchandise, while others are involved in handicraft production and receive training to expand their product range.

According to Carmen Marquez, who was one of the founding members of OMCA, they have struggled a great deal in the past 21 years to be heard in the community, as well as to fight against the machismo that puts women in a lowly position in society. She emphasized, “we have moved forward with effort, determination, and perseverance, studying to better ourselves and to make a positive contribution to our community and our families.”

As part of its work in collaboration with Galápagos Conservancy, OMCA is implementing a project in which it is providing training in bracelet weaving, fabric recycling, marketing, and handicraft manufacturing, among other areas of expertise to its members and other vulnerable women in the community.

Throughout the past two decades, Fanny Muñoz, a member of the organization, says they have gained experience and knowledge that allowed them to enter the labor market; this experience of improvement is now being shared with the women of San Cristobal Island: “We explore and enhance the skills of the beneficiaries of the training, the same that is aimed at any woman who believes their rights are being violated,” Fanny said.

In addition to the training workshops, Galápagos Conservancy support makes it possible for the maintenance of a boat that was refitted to function as a souvenir store where the handicrafts produced by OMCA members are sold. “Our boat, which is used for selling our handicrafts, has deteriorated over the years, but thanks to the support of the Galápagos Conservancy, we are able to undertake all the work required in order to make it brand new for all the members,” Carmen told us.

As a result of investing in women’s economic empowerment, we will be able to achieve gender equality, economic growth, and, therefore in time, the elimination of poverty. Galápagos Conservancy is proud to support the initiatives of the 24 OMCA members who play a significant role in the Galápagos Islands economy. 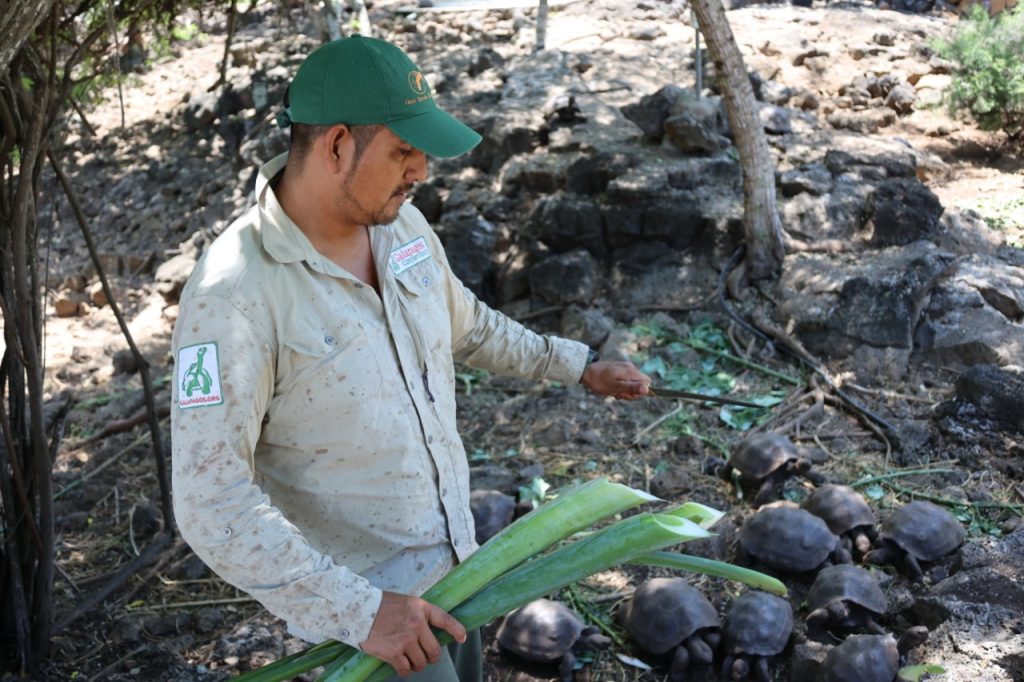 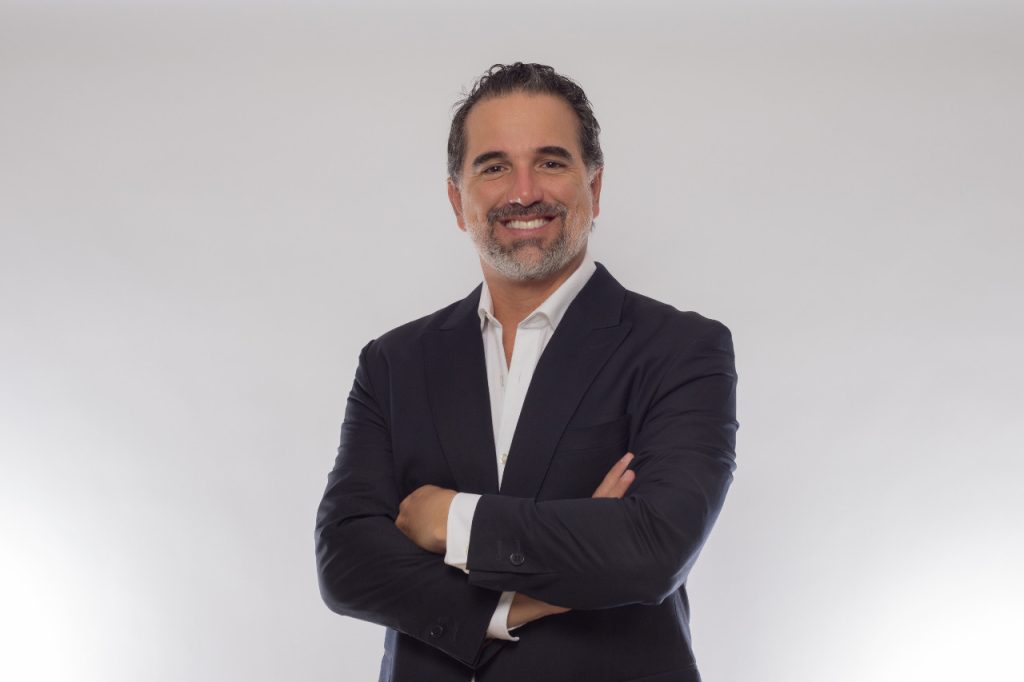